I just watched an episode of NCIS where the character Ziva lost her father by shooting.  She rushed to him , calling: Abba!  and sitting next to him, cradled him in her arms,  crying.

I just thought:  Well, I was never allowed to hold my father when he had just died, so whose loss is greater? Thinking of it years later, that is. Certainly her loss was greater  at that moment as she was an adult and I was a child and far away, so my understanding  was less.  I just never saw him again, either.

I know from my mother’s letters to others  that I missed him and wondered if we  could get another father when the war ended and the men came home. But then I decided that it would not work, there was only one daddy.

Once when father was still alive, mother and I travelled to stay with some relatives, and during the train journey I was making a continuous noise, one part of which was ”isi” (daddy).


But  then I was allowed to have my mother until she was only seven and a half months from her  hundredth birthday.
Posted by ausfi at 1:45 PM No comments:

I remember the first time when I looked at the moon through binoculars. When the magnified moon appeared in my vision, I was startled. Funny that that experience cannot experienced any more.

The camera I have now, the point and shoot cannot take shots of the moon, except when the  sky is still light, as is I have no manual. The moon is always too bright and featureless.

I had Flickrmail about a global photowalk with the theme of  super moon. The largest super moon was actually on 10 August, this is some 2 000 km further off.
I started writing about it in a couple of groups and one guy answered. He is writing in a Facebook group etc. Today I found out of the moonrise  and the sunset and twilight time and suggested meeting at 19: 30 but asked: when should we meet.

When I think of it, it is really no use of me trying to photograph the moon, it will just be a featureless circle. I hope Jason can do it.

I do not know how I managed this

One day I was standing in a kiosk when the only assistant was serving some others a meter or so away. Behind me was a freezer box of  ice cream. Suddenly a guy comes behind me, picks an ice cream from the box and wips!  he's gone! I had not even time to shout. Kind of thing that makes one wonder if it really happened. I did not say anything to the assistant. Should I have?

Some macro ice from a small trickle of water, flash was used. 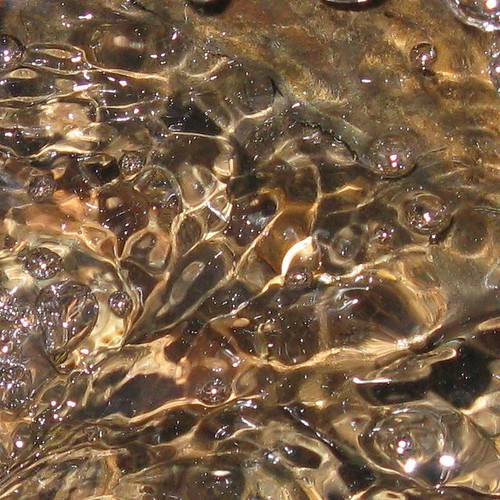